Here the curtains open offering a scoop of strength and dedication with a fine blend of innovation and creativity.

Havmor is a rib tickler. It all started in the early 1944, where we were not born though. During that juncture, it was one of the famous ice cream brands in Pakistan, Karachi.

The thread of Havmor is pulled by Mr Satish Chona, engineer by forte and connoisseur by tongue. He worked with British Airways but being gourmand he was more attracted towards part time commitment at his uncle’s restaurant. He learnt there the art of making delectable ice creams.

Finally, he made up his mind to set up a pop-up ice cream shop in Karachi, Pakistan called “Havmor”. Notwithstanding, this pop store was started to supplement his family’s income that eventually paved way gathering million smiles during his freezing journey.

Things were going in a positive way until 1947, the partition of India and Pakistan took place. The roads went quite rough and quagmire.  Mr Chona had to wind up his business and was compelled to leave Pakistan with almost empty handed. Along with his family, he overnight migrated to India in search of shelter. It’s quite heart breaking to wind your profitable business just because politics was at a toss.

He was the only bread winner of his family. Therefore without waiting for any whiff of sunshine, he laid down his first step in Dehradun. But pals, does anyone achieve success in just one go? His first outlet failed because the climate didn’t commensurate with the ice cream. The customers went averse due to its super chilly climate.

But you often get well-wishers on your way, right? He advised him to shift to city of Indore and you know well that nothing works on our side if your fortune doesn’t follow your path. Mr Chona was cheated of his money at Indore. But this tough situation kept him learning about the diversified cultures and its implication. Later few friends suggested him to move to Gujarat. With practically no money in hand, he decided to up the ante for the 3rd time with utmost faith in his recipe.

Mr Chona began operations with Rs 200. He and his wife, Nirmal Chona used to make ice creams at night and sold them through a handcart in the day time. Their recipe was outstanding to earn their livelihood. The weather stays warm in Gujarat, which lead to higher ice cream sales. He further borrowed a cycle from one of his friends and sold ice cream around Ahmedabad.

Just like every dark cloud has silver lining, similarly the first successful outlet was finally set up on Relief Road. Later latest technologies were incorporated with his son to establish multiple chains of Havmor. It sells around 1 Lakh litres of ice cream a day. Their exclusive range of ice creams like Pista Malai, Hazelnut Rocher, Family packs and cookies and cream played out pivotal role in its success. 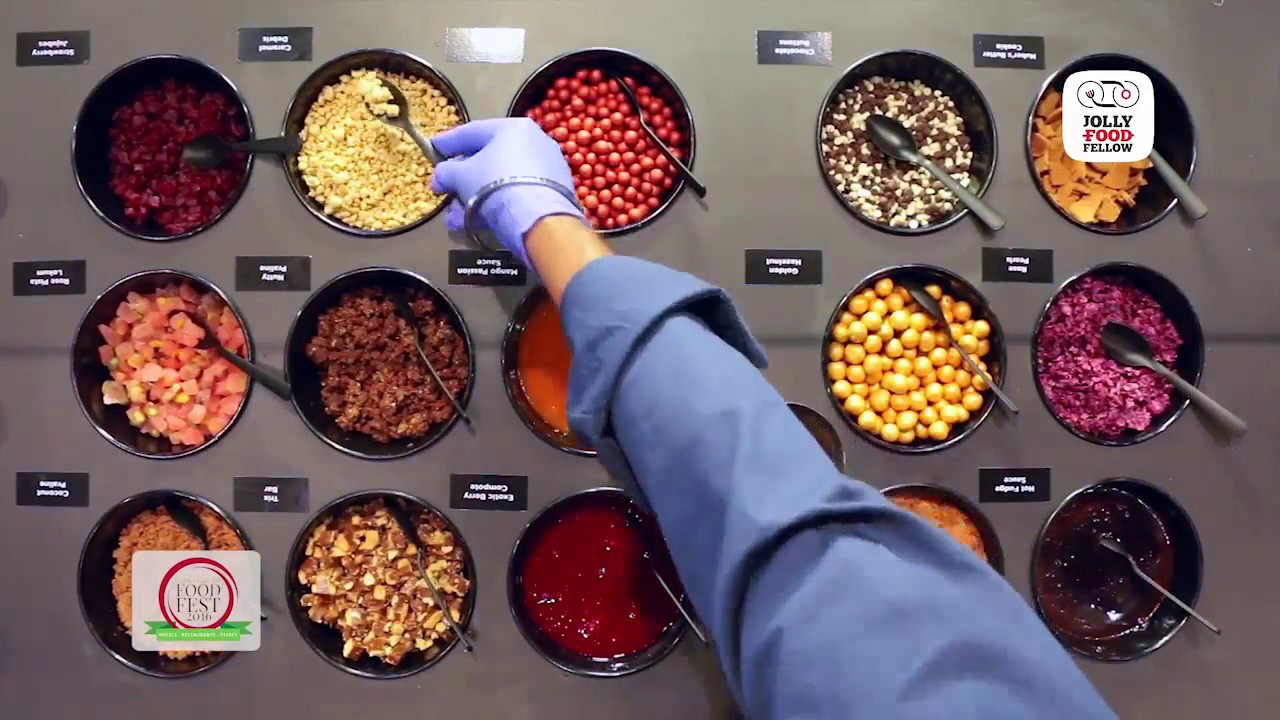 And the curtains closes when in Nov, 17 Havmor – Gujarat based company was acquired by south Korean LOTTE for a whopping 1020cr, promising to deliver a higher level of growth and satisfaction.

Writing is my predilection. I love to blog for the length of time. If you come across any of my blog that you find interesting, it is the only natural way to know more about the blog itself. After all, reading one post does not typically reveal all there is to know more about a person behind it. View more posts